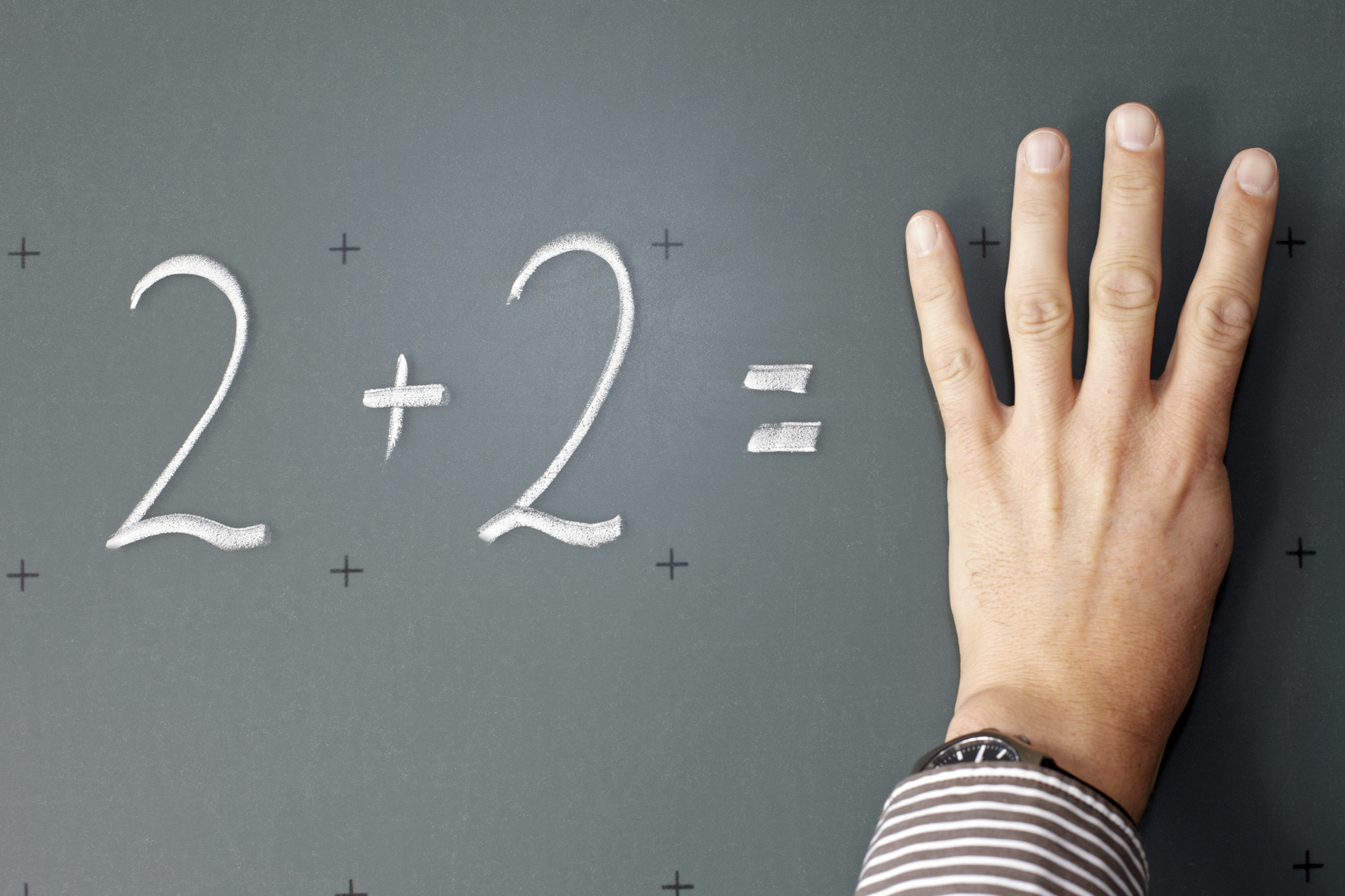 When a jury awards punitive damages against an insurance company for bad faith, the maximum it may award is determined based on a multiple of its underlying award of compensatory damages and attorney fees (so-called “Brandt fees”). In a June 9 decision, the California Supreme Court unanimously held that when a judge, instead of a jury, awards the attorney fees, they should still be included when considering the maximum punitive damages the jury may award.

In Nickerson v. Stonebridge Life Insurance Company, the insurer agreed in its policy to pay a set rate per day of hospitalization. When Thomas Nickerson was hospitalized for 109 days, however, Stonebridge unilaterally decided to cover only about one-fifth of the number of days. Stonebridge refused to honor its contract without bothering to make any actual inquiry of Mr. Nickerson’s doctors. In short, Stonebridge stonewalled its injured policyholder. The trial court directed a verdict against Stonebridge for $31,500 in contract damages. The jury then awarded another $35,000 in emotional distress damages, plus $19 million in punitive damages. Following the verdict, the court awarded Mr. Nickerson his legal fees under Brandt, but also granted a new trial unless he agreed to a reduction in the punitive damages award to $350,000, or ten times the amount of emotional distress tort damages awarded, which is generally considered the constitutional maximum ratio—i.e., 10:1 (punitive to compensatory). Importantly, following a specific court of appeal decision, the trial court held that Mr. Nickerson’s legal fees could not be added to his emotional distress damages, which would have had the effect of increasing the potential punitive damages award. On appeal, the trial ruling was affirmed. The California Supreme Court granted Mr. Nickerson’s request for review.

The question before the California Supreme Court was whether, because the court and not the jury awarded the Brandt fees, Nickerson’s attorney’s fees should be considered in the ratio of punitive damages to compensatory for purposes of the punitive damages cap. Stonebridge said they should not because the parties agreed to have the trial court rather than the jury determine the amount of Brandt fees. In essence, Stonebridge argued that, because the jury did not consider them, the court cannot consider them.

But the California Supreme Court unanimously disagreed, concluding that it was irrelevant whether the court or the jury awarded the fees and that Stonebridge’s position would skew the proper calculation of the punitive to compensatory ratio. At oral argument, the Court seemed particularly concerned with the impact that upholding Stonebridge’s argument would have on judicial economy because, if Stonebridge were correct, no plaintiff would ever agree to a court awarding Brandt fees again, thereby further imposing on juries. Moreover, the court recognized that a reviewing court (i.e., when reviewing a jury’s punitive damages award, such as on post-trial motions or on appeal) should consider all of the harm the policyholder suffered, and that excluding Brandt fees would violate that principle: “In determining whether a punitive damages award is unconstitutionally excessive, Brandt fees may be included in the calculation of the ratio of punitive to compensatory damages, regardless of whether the fees are awarded by the trier of fact as part of its verdict or are determined by the trial court after the verdict has been rendered.”

Thus, following Nickerson, parties are able to decide whether to have a jury or the court award fees under Brandt, and no matter their selection, those fees shall be included in constitutional punitive damages analysis. It adds up.