In Texas and other states, the mineral owner can freely use the surface estate to the extent reasonably necessary for the exploration, development and production of oil and gas. That includes activities such as building roads, drilling wells and transporting equipment and personnel. But frustrated property owners are incr 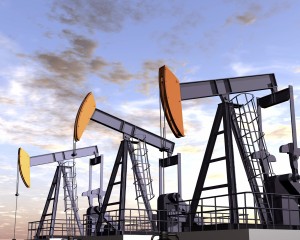 easingly bringing nuisance claims based on bright lights, loud noises, traffic, dust, odors, wastewater and other effects of these activities.  A question facing the oil and gas industry is whether the costs of such nuisance claims are covered by insurance.

When faced with nuisance lawsuits, insureds should carefully review their policy terms as well as the allegations and evidence in the lawsuit for potential coverage.