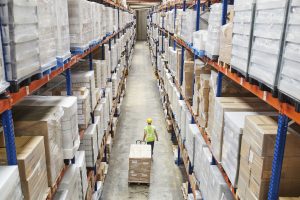 IKEA’s Billy bookcase—so popular that one is reportedly sold every 10 seconds—recently got even cheaper, at least for Russians. IKEA is holding a fire sale as the company closes its stores and exits the Russian market. The Swedish furnituremaker’s exit from Russia is just the latest in a string of actions by over 1,000 companies—including Disney, Goldman Sachs, IBM, McDonalds and Starbucks—that are curtailing operations in the country in response to the Russia/Ukraine conflict. As of June 2022, global companies fleeing Russia have reportedly racked up more the $59 billion in losses associated with their departure. Of course, this pales in comparison to the more than 10,000 civilian casualties and $600 billion in economic losses that Ukraine has suffered since the conflict began. But even though the corporate exodus from Russia for many companies is voluntary (and has even been used by some as a positive public-relations spin), Russia has threated to confiscate Russian-based assets of companies from countries that Russia considers hostile to its interests, and U.S. and EU sanctions may practically serve to prohibit some companies from operating in Russia, all of which highlights that additional risks lie ahead.

END_OF_DOCUMENT_TOKEN_TO_BE_REPLACED 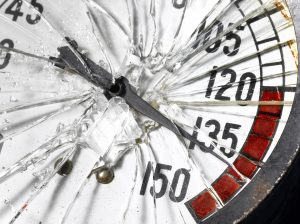