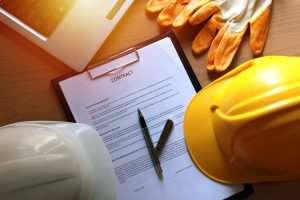 Even within jurisdictions, there is not always uniformity on this issue. In New York, for example, a trial court held in All State Interior Demolition Inc. v. Scottsdale Insurance Co. that contractual privity was not required for additional insured status. A previous post discussed that decision in detail but, in sum, the court granted additional insured status to entities that did not contract with the named insured but were referenced in the named insured’s subcontract. In that case, the subcontractor was required to name the contractor, the Owner and “their respective partners, directors, offices, employees, agents and representatives.” The court read that language in the subcontract broadly and required the insurer to defend the contractor, owner, ground lessor and construction manager under the terms of the additional insured endorsement.