END_OF_DOCUMENT_TOKEN_TO_BE_REPLACED

Insurance covers the unexpected. Courts sometimes struggle to assess what an insured did expect, didn’t expect, or sometimes, should have expected. Contractors, construction firms and others should bear this in mind in their daily operations and when seeking a defense from their insurance companies.

In Auto-Owners Insurance Co. v. Ryan Stevens Construction, Inc. the U.S. District Court for the District of Utah recently held that a contractor’s commercial general liability insurance carrier had no 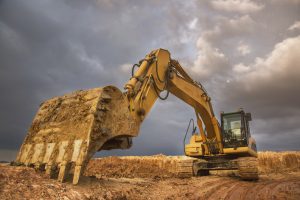 duty to defend a contractor who should have expected property damage resulting from its use of certain equipment on a construction project. The decision cautions contractors around the country to consider the expected consequences of their on-site actions to avoid arguments from insurers that any resulting damages are not accidental.