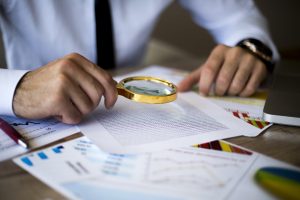 As the old adage goes, “the devil is in the details.” Insurance policy terms do not always apply in ways that policyholders expect. For this reason, it is imperative to understand how coverages, definitions and exclusions work together to avoid surprise gaps in coverage. The Fifth Circuit found a coverage gap in a recent case holding that settlement contributions from co-defendants met an excess policy’s broad definition of “Other Insurance,” preventing the policyholder from securing coverage for a significant part of its losses.